CONTENT UPDATE #6 – Chapter 05 and 06, plus countless fixes and improvements!

The long awaited content update is here!
The two brand new Chapters, Chapter 05 – The Sundering and Chapter 06 – The End brings an epic closure to A-Tech Cybernetic’s story.
We’ve overhauled the gameplay and combat intensity throughout the whole game – in return, it became much more challenging! You really have to break a sweat in order to survive each Chapter.

Besides adding new content, we’ve fixed countless community-reported issues and made improvements on all aspects of the game.
You can check all the fixes and improvements in the patch notes below. 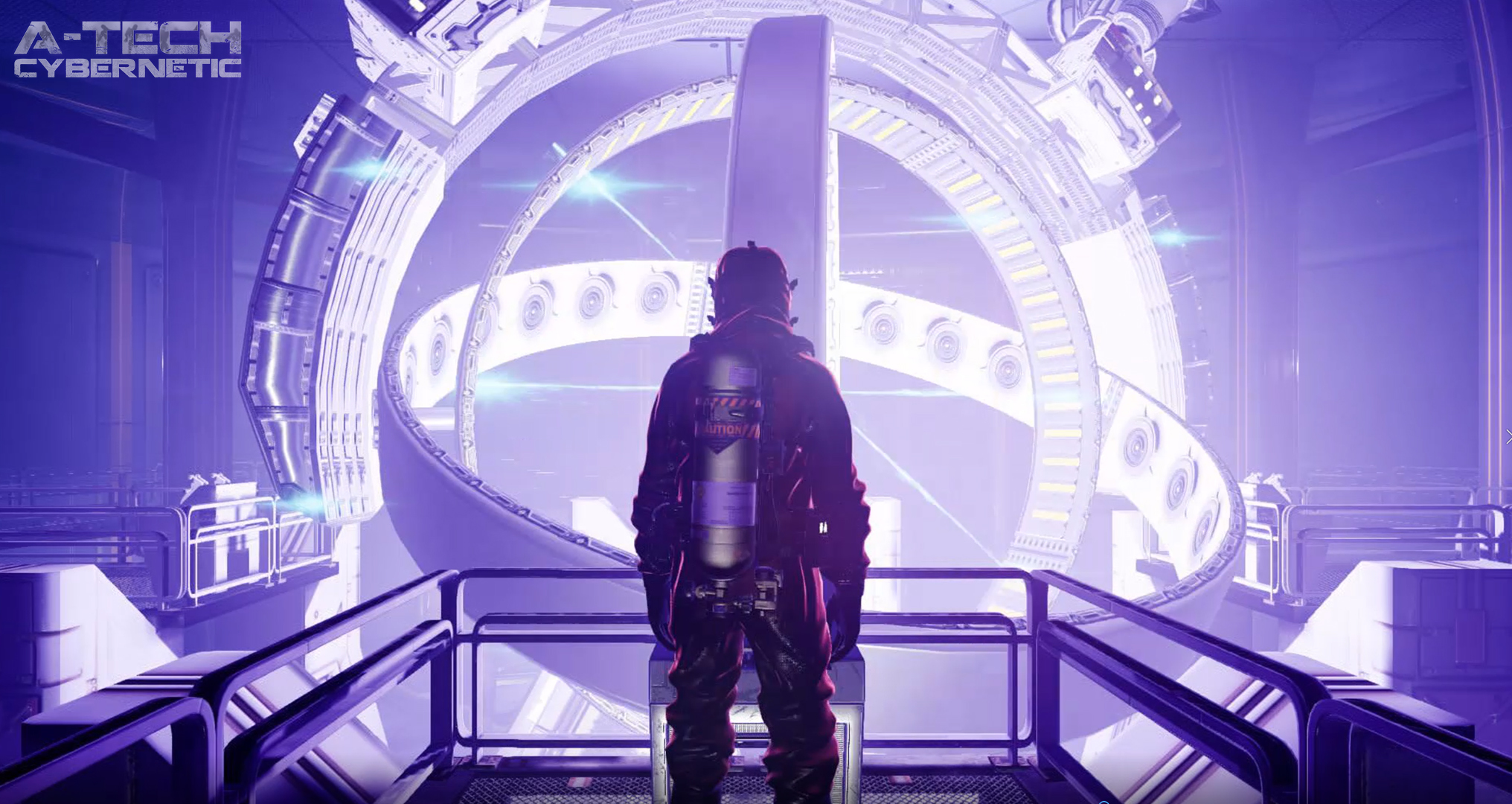 That’s all for now.
This update is an important step towards the game’s Full Release this year, so if you encounter any issues, or just want to share your feedback with us, please head over to the game’s community hub, or to our Discord server.
We read everything, even if we don’t respond. 🙂

Thank you for the continuous support!
XREAL Games Team