Since the last update, we’ve been working very hard on fixing core issues, and optimizing the game’s performance.
We haven’t forgotten about content either, another community favourite weapon got added: the Steyr AUG with new attachment and surprises!
You’ll see a new, initial setup guide to help you choose the settings of your liking.

It’s hard to summarize all the improvements, fixes and content, so please do read the patchnotes below. 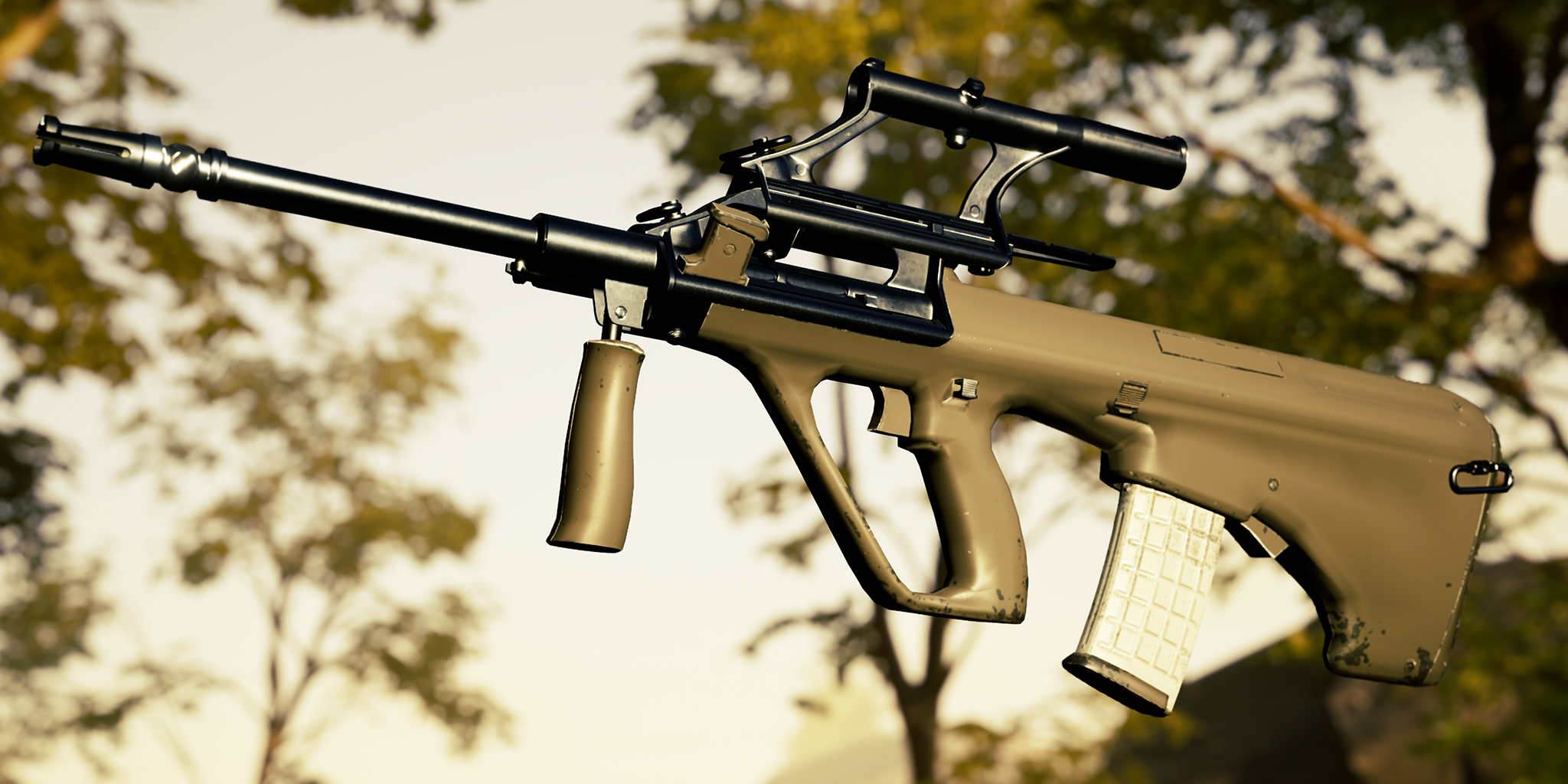